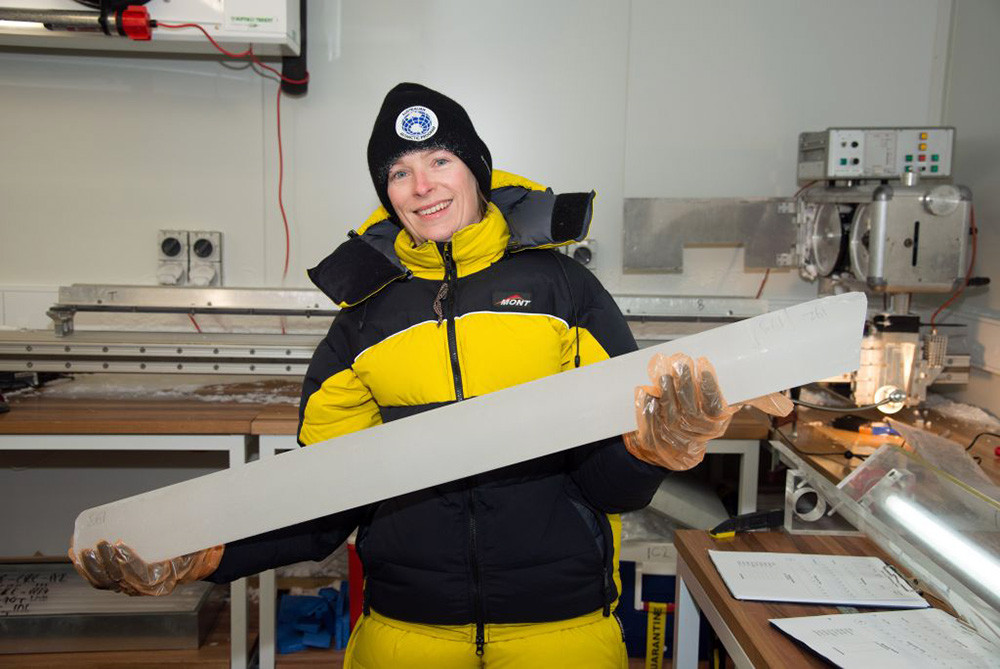 “Up until now we had no clear way of knowing whether the prolonged drought Australia experienced recently was a historical anomaly,” said Dr. Vance.

“The study shows that the Millennium Drought was far from an exceptional event for eastern Australia during the past thousand years.”

“Droughts lasting longer than five years are in fact a normal part of long-term climate variability, and should therefore be factored into catchment management.”

“We now have a much clearer picture of the multi-decade cycles in Australian rainfall patterns, and therefore a more reliable means of predicting future trends.”

The ice core used for this study was drilled by the Australian Antarctic Division at a remote site on Law Dome, 100 km southeast of Australia’s Casey station.

The IPO describes a roughly 25-year cycle in the sea surface temperature, wind and other factors in the Pacific Ocean.

Dr Vance said that until now, there was no reliable means of measuring long term trends in the IPO index prior to the start of instrumental measurement about a century ago.

“We know that rainfall in eastern Australia is extremely variable, but the relatively short instrumental climate records have made it difficult to judge whether long droughts are unusual or result of a long-term cycle.”

“We can now look back and see a very clear pattern of rise and fall in Australia’s rainfall going back a thousand years.”

“We hope this work will provide policy makers and planners with better estimates of the likelihood of long droughts, as well as their duration, in order to better manage water resources.”

“This is particularly important given that projected future warming is likely to result in reductions in river flows, potentially exacerbating the impact of future mega-droughts.”

Since the late 1960s there has been a 15-20% decline in winter rainfall in south-west Western Australia, and a 10% increase in snowfall at Law Dome.