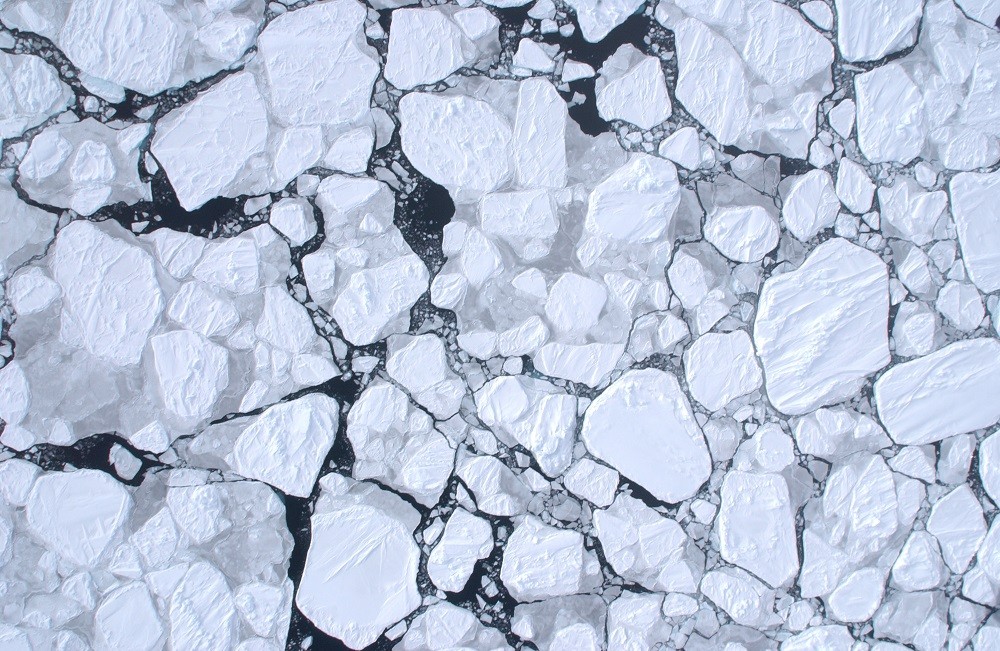 The area of sea ice surrounding Antarctica has exceeded 20-million square kilometres for the first time in recorded history.

Dr Jan Lieser from the Antarctic Climate and Ecosystems Cooperative Research Centre based in Hobart, Tasmania, said that sea ice extent in the Southern Ocean was expected to peak within the next fortnight.

“This is the third year in a row that sea ice extent in the Antarctic has reached a recorded maximum, and the first time on record that it has exceeded 20 million square kilometres,” Dr Lieser said.

“The increase in Antarctic sea ice extent might seem paradoxical given changes in the global climate, but it’s not when we consider some of the other factors at play.”

“An important clue in this puzzle lies in understanding that temperature is not the only factor in the production of sea ice.”

“Factors like wind, snowfall and the saltiness of the water all play an important role in this process, and we know that all of these inputs have been changing as part of larger changes in the global system.”

“Meteorological records show that the Antarctic has become windier overall, and we know that wind plays an important role in the formation and distribution of sea ice.”

“Fresher water freezes at a higher temperature, and we know that the sea water around Antarctica is becoming less salty partly due to the rapid shrinking of the thick Antarctic ice sheet over land.”

“Satellite data shows sea ice coverage has been increasing at an average rate of 1.5% per decade since record keeping began in 1979.”

“Understanding these processes is important because the annual advance and retreat of Antarctic sea ice is one of the most critical components in the global climate system.”

“Antarctic sea ice plays a fundamental role in driving the circulation of the world’s oceans, as well as creating an important habitat for a wide range of species.”