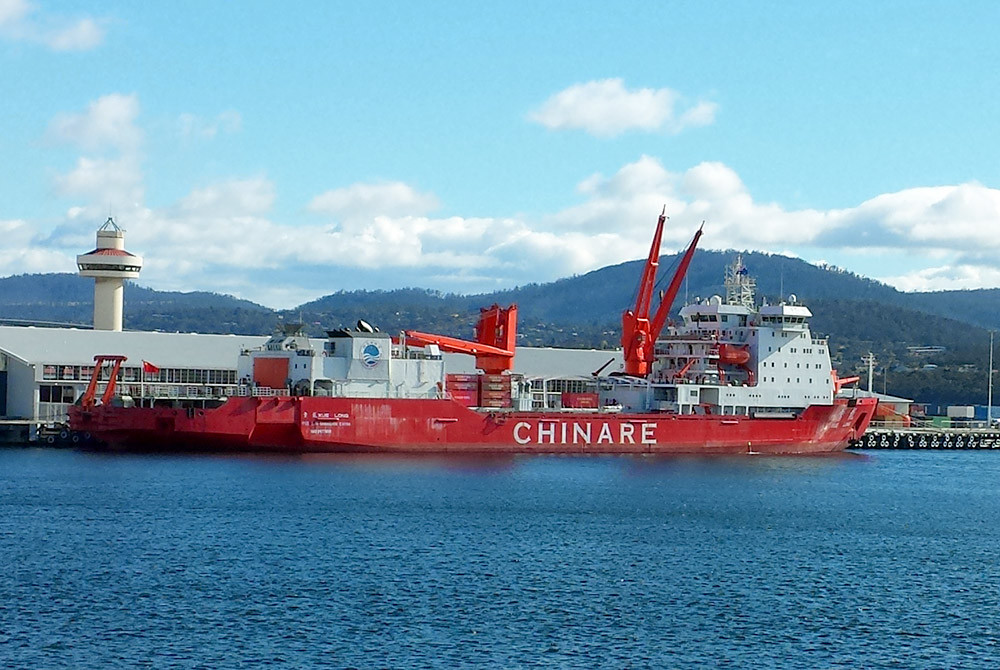 The CEO of the Antarctic Climate and Ecosystems CRC, Professor Tony Worby, will leave for China today for a series of discussions aimed at increasing scientific co-operation in the Antarctic.

Arriving in Beijing tomorrow as part of a Tasmanian Government-led trade delegation, Professor Worby said his visit would include meetings with scientific leaders and senior officials from number of Chinese universities and government agencies.

He said the trip was an opportunity to promote Tasmania as an Antarctic gateway and to build on collaboration agreements signed by the Australian and Tasmanian governments last year.

“Those agreements give the polar science communities in both nations a solid basis for building stronger and more lasting research ties in the Antarctic,” Professor Worby said.

“The Antarctic is an extreme environment, and the research we are doing down there is indifferent to national and institutional boundaries.”

“Strengthening Australia’s scientific collaborations with China will be an important step forward for addressing urgent climate questions in the Antarctic.”

“We are optimistic about the new opportunities this trip will enable, as part of the longer-term efforts by both nations to work more closely in Antarctica,” Professor Worby said.