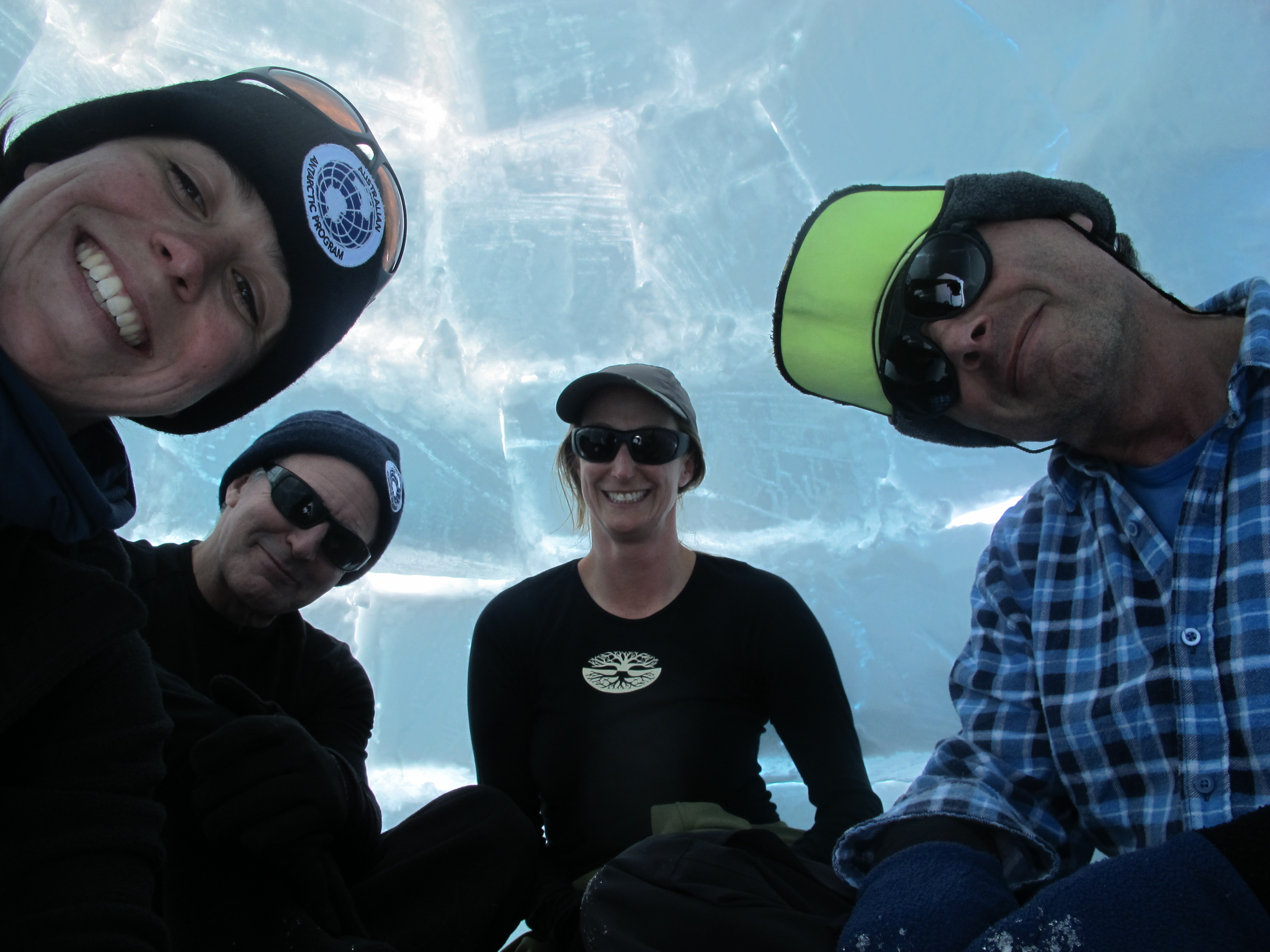 Key research by the ACE CRC and its partners has been nominated for a Eureka Prize for Environmental Research.

One of three finalists for the 2017 NSW Office of Environment and Heritage Eureka Prize for Environmental Research, Dr Steve Rintoul, and his team have been studying the vulnerability of the Totten Glacier to assess the implications for future sea level.

The vast Totten Glacier is the largest ice drainage region in East Antarctica, containing a volume of ice equivalent to 3.5 metres of global sea level rise. Conventional wisdom held that the Totten and other East Antarctic glaciers were stable and unlikely to make much of a contribution to sea level rise. However, satellite data show that the Totten Glacier has thinned and retreated in recent decades, suggesting the glacier might not be as stable as previously thought, according to Dr Rintoul.

In January 2015, Australia’s icebreaker RSV Aurora Australis fought its way through heavy sea ice to reach the Totten Ice Shelf, the first time a ship had reached the glacier. “As we crashed into the sea ice again and again, making little progress, there were many times when I thought we would have to retreat,” he said. But a timely reversal of the wind allowed the ship to follow a narrow lead to near the ice shelf front (and escape again before the door closed behind them).

The winner of the will be announced in the presence of over 650 science, government, industry and media leaders at the Eureka Prizes Award Dinner at Sydney Town Hall on 30 August 2017.