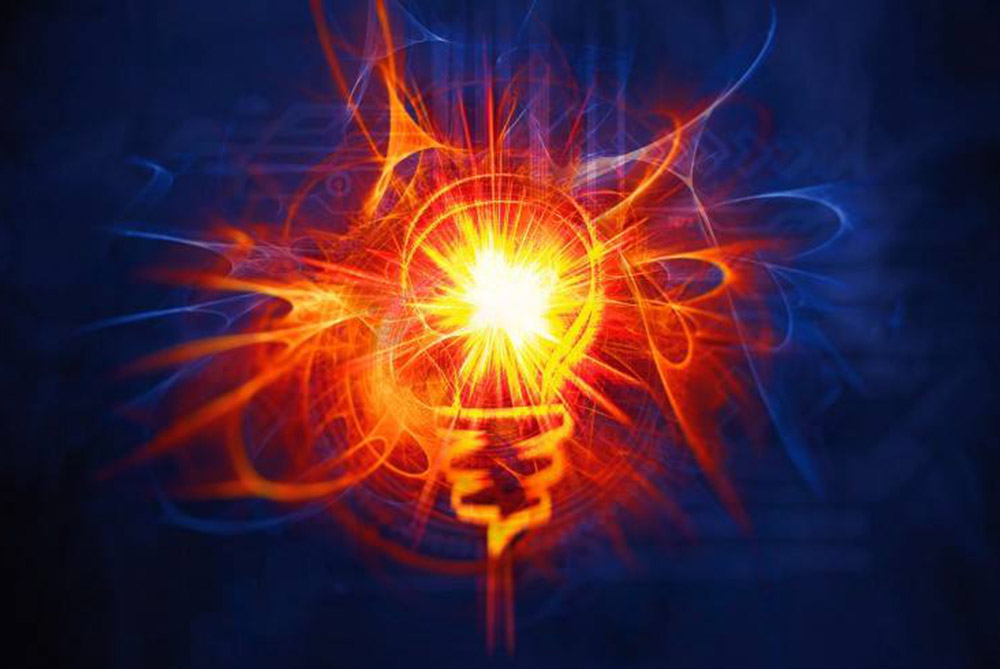 The two-day festival in the Princes Wharf 1 Building exposed thousands of curious minds to the world of science, through hands-on exhibitions, workshops and science demonstrations.

The festival was an exciting opportunity for scientists from the ACE CRC and IMAS to meet and inspire the scientists of the future. The combined stall included demonstrations on sea ice properties, ocean circulation, drones, ice cores, Redmap Australia and a scale 3D map of Antarctica recreated in the game Minecraft.

Scientists from the ACE CRC gave public lectures on topics ranging from Should The Penguins Panic About Climate Change? (Stuart Corney) to What’s Up With The Sea Ice Down There? (Will Hobbs) and Exploring The Bottom Of The Ocean (Dr Stephanie Downes).

Close to 5000 school students and members of the public attended the festival over the two days. Dr Stuart Corney dresses up for the occasion. Professor Tom Trull demonstrates some of the major drivers of ocean circulation using a rotating tank.