DIRECTIONS FOR SCIENCE AND GOVERNANCE AFTER THE PARIS AGREEMENT 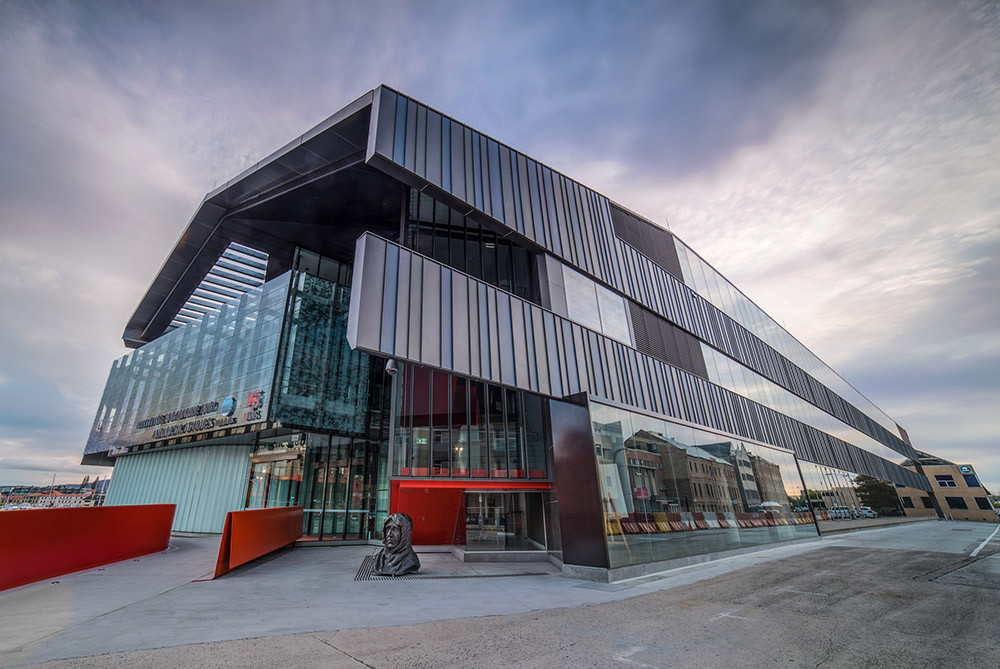 The ACE CRC and IMAS will present a one-day symposium exploring the science and governance of marine geoengineering, on 25 November 2016.

Recent developments in international climate change governance raise new questions as to the development and governance of ocean fertilisation and other marine geoengineering technologies.

The 2015 Paris Agreement on climate change set an ambitious reduction target of ‘well below 2°C’ with the further intention of pursuing ‘efforts to limit the temperature increase to 1.5°C’.

Leading scientists have questioned whether this target can be achieved without the use of geoengineering technologies, especially carbon dioxide removal (CDR) or so-called ‘negative emissions’ technologies. The need to develop CDR technologies is further implicit in article 4 of the Paris Agreement, which refers to the need to ‘achieve a balance between anthropogenic emissions by sources and removals by sinks of greenhouse gases in the second half of this century’.

The Paris Agreement places a new spotlight on CDR proposals and the potential role they might play in meeting global temperature targets under the UNFCCC. It appears more likely that CDR proposals will be developed to play a role in addressing anthropogenic climate change.

This potentially elevated role of CDR technologies raises new questions as to the development and governance of marine geoengineering.

The Australian Journal of Maritime and Ocean Affairs has expressed interest in publishing a special edition of articles drawn from this symposium in the second half of 2017. The aim of this symposium is to bring together key scientists, researchers and government stakeholders to share research, build collaborative networks, and develop new research pathways around the following questions:

All enquiries to Jeffrey McGee (Jeffrey.McGee@utas.edu.au) or Kerryn Brent (K.A.Brent@utas.edu.au)