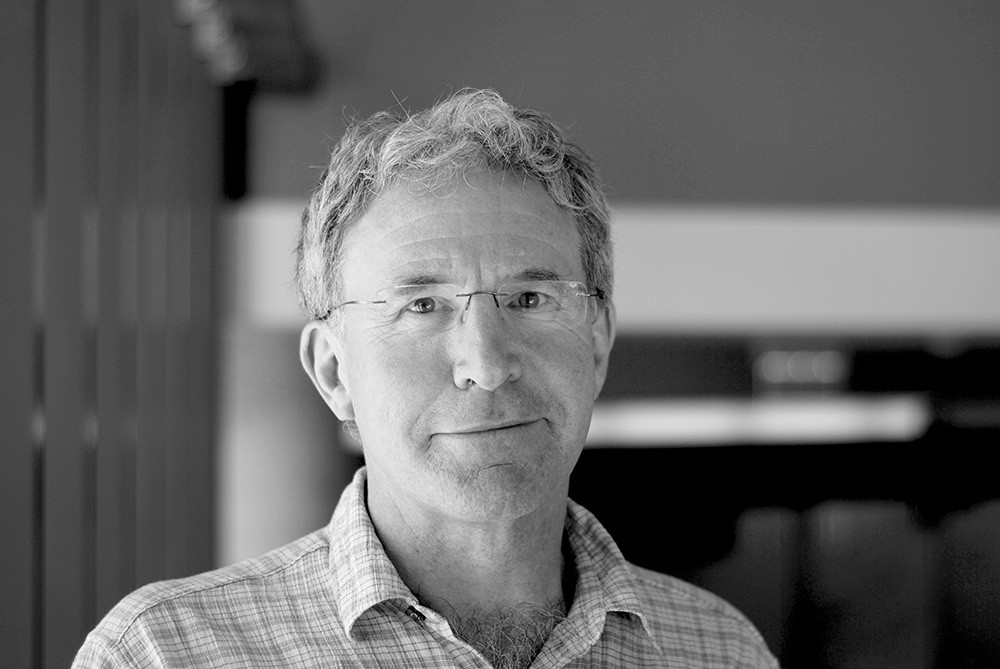 ACE CRC Oceans Program leader Dr Steve Rintoul has been awarded the prestigious 2012 Martha T. Muse Prize for Science and Policy in Antarctica for his outstanding research on the Southern Ocean.

Dr Rintoul, a scientist with the CSIRO’s Wealth from Oceans Research Flagship, has been studying the Southern Ocean and its influence on climate for the past 25 years.

The Muse Prize is awarded to an individual in the fields of Antarctic science or policy who has demonstrated potential for sustained and significant contributions that will enhance the understanding and/or preservation of Antarctica.

Dr Rintoul said he was honoured to be awarded the Muse Prize.  “It’s a tremendous honour to be recognised in this way.  I feel very lucky to have made a career out of travelling to such a remarkable place and working with great people to figure out how this important region works.

“Hobart is one of the few places in the world where I could have done my research.  As home to the CSIRO, the Antarctic Climate and Ecosystems CRC, the Australian Antarctic Division, the University of Tasmania, and Australia’s Integrated Marine Observing System, Hobart brings together a remarkable collection of people and resources for Southern Ocean research,” he said.

Dr Rintoul, a driver behind the recently-established Southern Ocean Observing System based at the University of Tasmania, was recognised by the Muse Prize committee for the contribution of his research to a new understanding of the structure, dynamics and variability of the Antarctic Circumpolar Current, the largest ocean current on Earth. He had also shown how the Southern Ocean circulation links the shallow and deep layers of the ocean to form a global network of ocean currents that strongly influences climate patterns.  His research has provided new insights into the nature, causes and consequences of Southern Ocean change.

Dr Rintoul will be awarded the Prize and deliver the Muse Prize Lecture at the Scientific Committee on Antarctic Research Open Science Conference in Portland, Oregon in July.