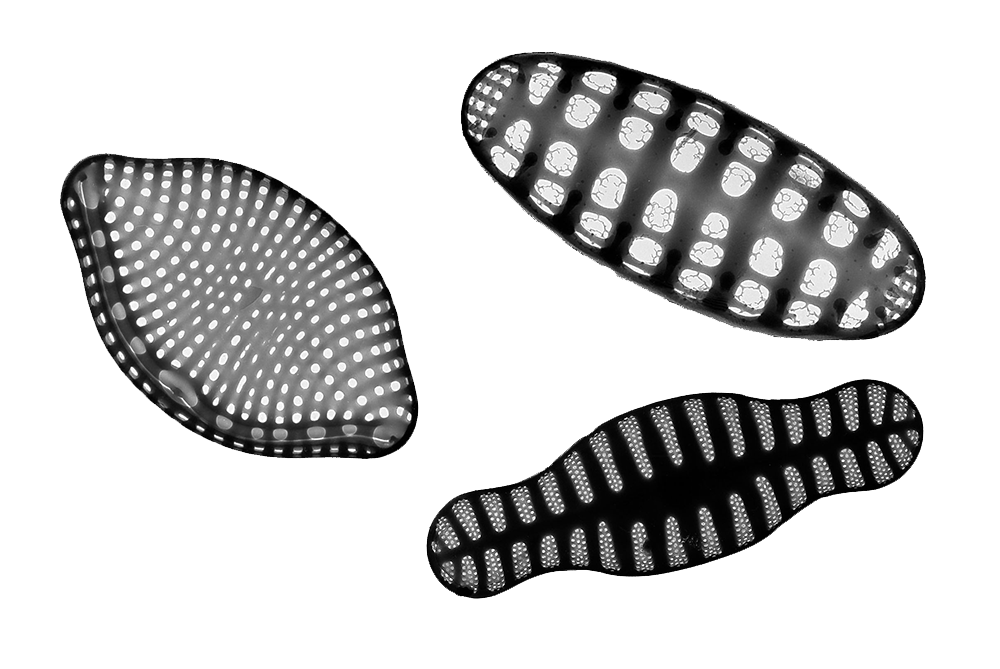 The microscopic plants at the base of the Southern Ocean food chain will grow at almost twice their current rate by 2100, according to new Australian-led research published in Nature Climate Change.

Scientists working at the University of Tasmania’s Institute for Marine and Antarctic Studies and the Antarctic Climate and Ecosystems Cooperative Research Centre in Hobart have developed a new technique for assessing the long-term impacts of climate change on marine phytoplankton growth.

“Understanding marine phytoplankton is essential, because their growth provides the fuel for ocean ecosystems all the way from krill through to the great whales,” Prof Boyd said.

“As the sunlit layers of the Southern Ocean continues to become warmer, fresher, more acidic and lower in plant nutrients, we are expecting major changes in the growth rate of marine phytoplankton.

“Based on our experimental work, we are expecting the growth rate of phytoplankton in the sub-Antarctic Southern Ocean to nearly double by the year 2100.”

Professor Boyd said it was too early to say what the broader impacts on Southern Ocean ecosystems would be.

“This will be a major change in the productivity of the Southern Ocean ecosystem, but the impact of such changes on species further up the food chain is still an open question,” he said.

“We believe this technique will enable development of more sophisticated models for predicting system-wide changes to marine ecosystems resulting from climate change.

“Understanding how changes in the ocean will affect species at the base of the marine food chain is extremely important for global food security and species conservation.”

“These basic physical and chemical drivers ultimately set the composition, spatial structure and functioning of ecosystems in the world’s oceans.”

“Despite the apparent complexity of these biological and chemical interactions, our technique provides a robust means of studying and predicting the effects of change at the base of the marine food chain.”

The team will be extending its laboratory research into the field in March-April next year, when the scientists will conduct experiments on board RV Investigator in the Southern Ocean.