Biology and ecology of Thysanoessa macrura – the forgotten krill
Euphausiids (or krill) play a fundamental role in the flow of energy from phytoplankton to higher trophic levels including whales, seals and penguins. Despite their importance, current information on the ecological roles of krill in the Southern Ocean ecosystem is restricted to the keystone species of Antarctic krill (Euphausia superba). Thysanoessa macrura is a smaller species of krill, however their distribution and abundance can exceed that of Antarctic krill. Despite being the second most abundant species of krill in the Southern Ocean, very little is known about their fundamental biology and role in ecosystem processes. Current understanding of this species of krill suggests that unlike Antarctic krill which is highly sensitive to current environmental shifts, T. macrura may be relatively robust and potentially be less sensitive to predicted climatic changes. My project aims to understand the biology and ecology of this poorly understood Southern Ocean krill species. By investigating aspects of feeding, reproductive ecology and population biology I will be able to describe their current role in both the sub-Antarctic and Antarctic ecosystems whilst evaluating their potential as a dominant krill species in a future Southern Ocean. 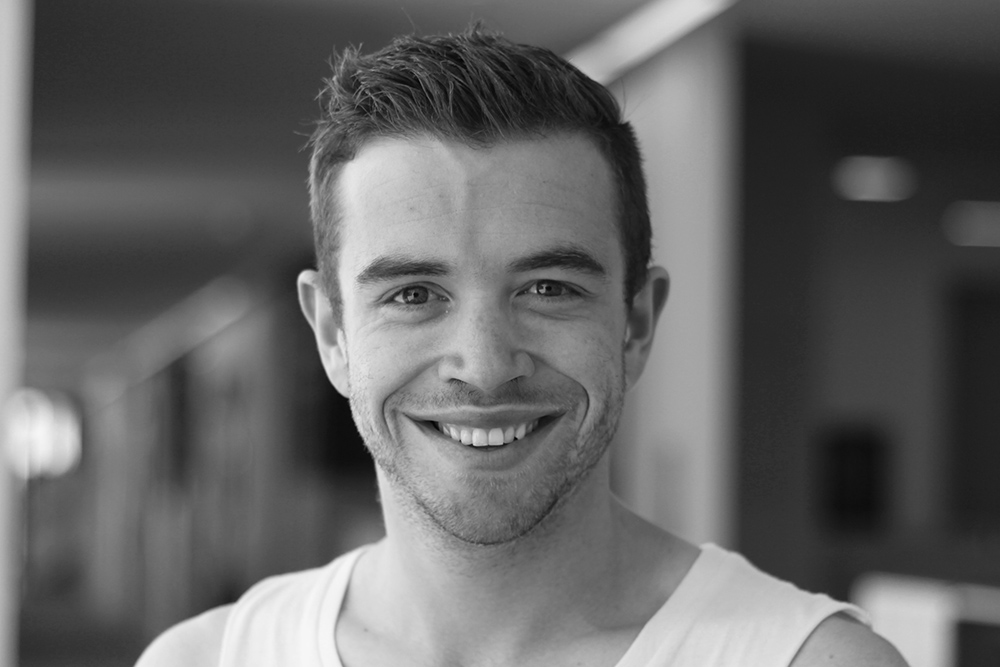