He has spent 16 field seasons in the Antarctic, 4 in the Arctic and 5 on sea ice in Hokkaido.

Professor McMinn’s research has focused on sea ice ecology and environmental change. He has investigated the ecology, biochemistry, production and photophysiology of sea ice microbial communities. In particular, he pioneered the in situ use of micro sensors in polar environments. His work has also included an examination of the effects of UV, work that was subsequently published in Nature.

Professor McMinn was the inaugural Director of the International Antarctic Institute, a consortium of 20 Antarctic-focused universities. In 2007 he was appointed to the UNESCO-Cousteau Chair for the Antarctic Environment.

Professor McMinn is currently working on the effects of ocean acidification on sea ice communities. This also includes the cumulative impacts of multi-stressors. This research is being conducted both in the field and in lab-based sea ice tanks 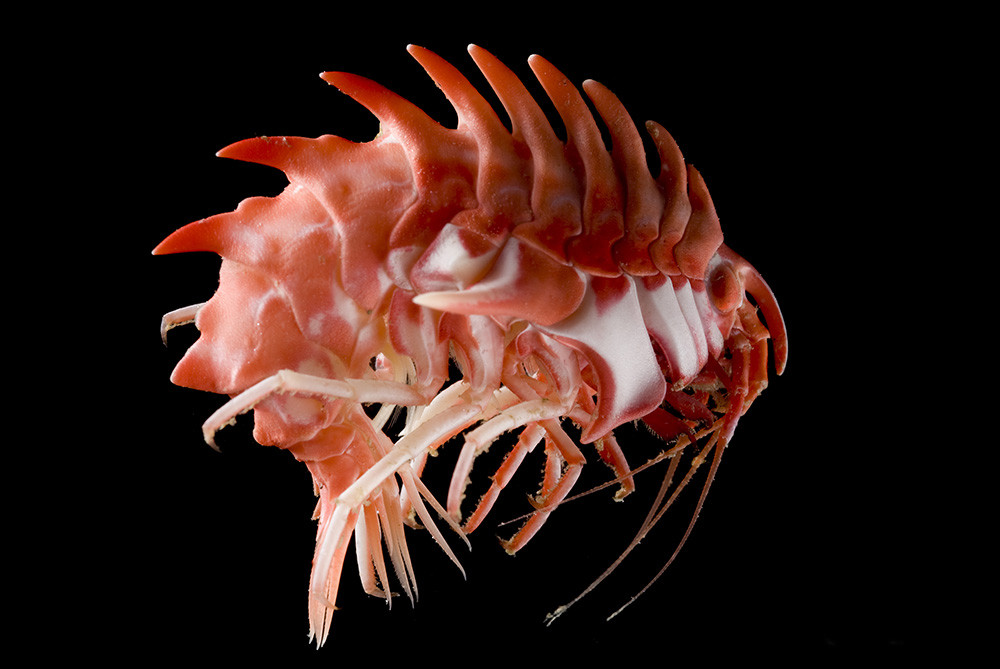 Status and Trends in Habitats, Key Species and Ecosystems 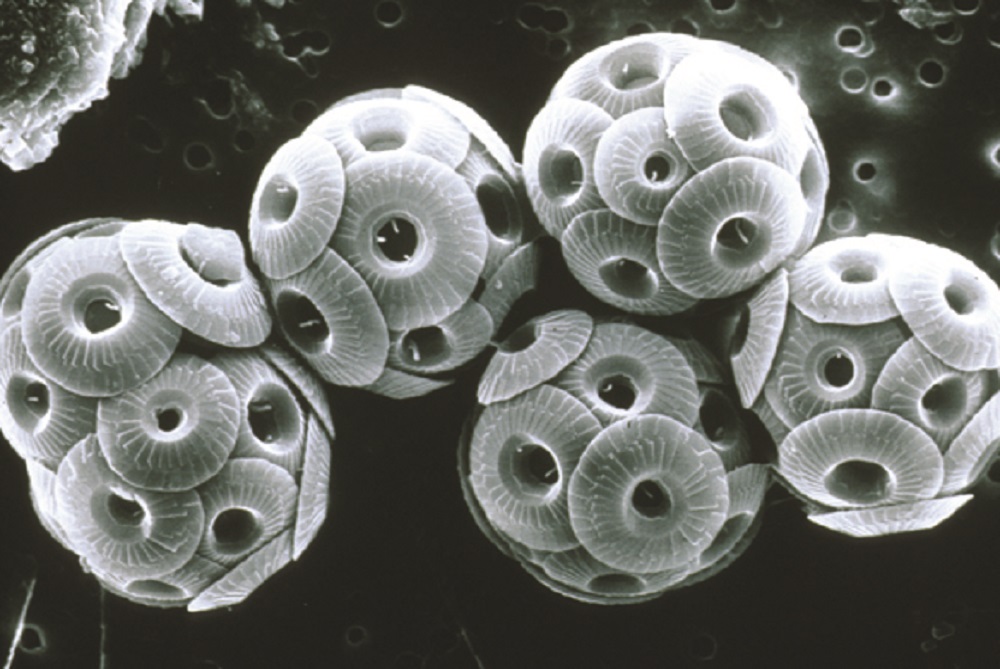 This paper was the first to recognize that the ozone hole was not going to cause major disruption to the Antarctic marine ecosystem. It showed there had been only small UV impacts on phytoplankton.

This review, published in January 2013, examined the impacts of increased temperatures on the dark survival of marine microalgae.

This paper published the first unequivocal evidence that a toxic species of microalgae was definitely introduced to another country via ballast water.

*Roberts, D. and McMinn, A. 1998. A weighted-averaging regression and calibration model for inferring lake water salinity from fossil diatom assemblages in saline lakes of the Vestfold Hills: a new tool for interpreting Holocene lake histories in Antarctica. Journal of Paleolimnology. 19:99-113. (ARC A39801129) [ERA A, IF 2.68]

This paper establishes that a diatom-based statistical method for estimating past salinity in sediment cores. Here, salinity was a response to sea level change and past precipitation.

This was our first demonstration of the microsensor method to measure in situ primary production in sea ice. It has subsequently been used widely elsewhere.

This was the first paper to discuss the application of pulse amplitude modulation fluorometry (PAM) in Antarctic sea ice.

A comprehensive survey of the hulls and ballast water of Antarctic shipping demonstrated that this was a significant vector of marine invasions into Antarctica.

A new immunoassay method was developed to analyse for Fe-limitation proteins and was then applied to sea ice microorganisms. They were found for the first time to be acutely iron-limited. 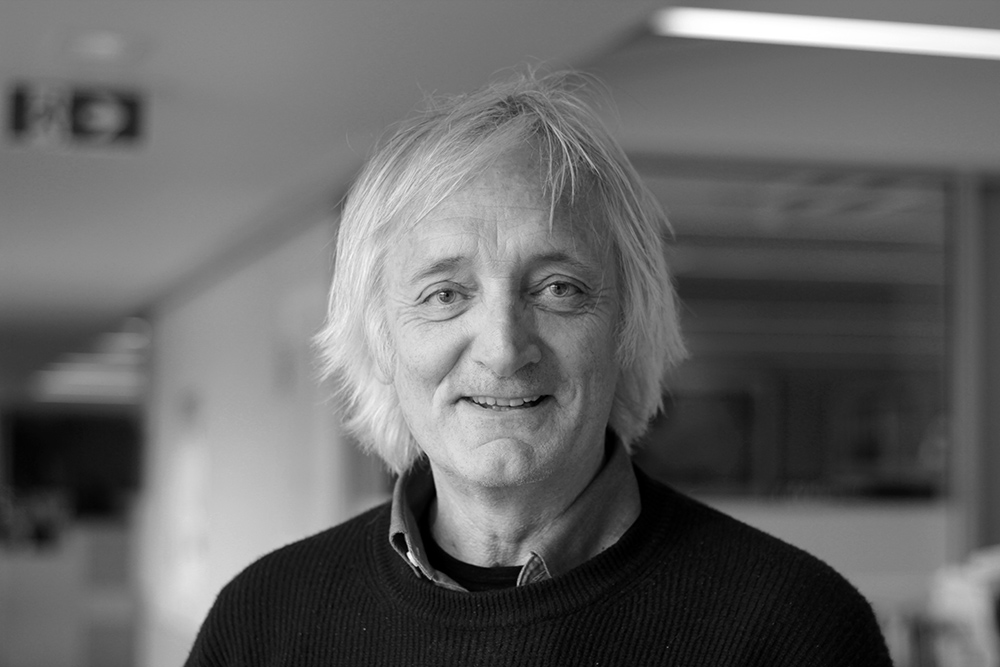