Professor Boyd graduated with a PhD in Marine Microbial Ecology from the Queen’s University of Belfast (Ireland).  He commenced his career as a postdoctoral researcher at Plymouth Marine Laboratory (UK), followed by a four year postdoc in the School of Oceanography (University of British Columbia, Canada), after which Boyd moved in 1996 to the National Institute of Water and Atmosphere (NIWA) to a Phytoplankton Ecologist position. In New Zealand, he was located in a newly established collaborative centre – the NIWA Centre for Chemical and Physical Oceanography – at the University of Otago, Dunedin.  Boyd took up an appointment as a Professor of Marine Biogeochemistry in May 2013 at IMAS at the University of Tasmania.

Professor Boyd’s research from his PhD onwards has been characterised by transdisciplinary projects that strive to bring together often disparate disciplines to better understand a wide range of inextricably linked ocean processes.  His fundamental contributions to international research straddle four major interlinked themes:  environmental controls on marine phytoplankton processes; phytoplankton controls on carbon sequestration into the deep ocean; the oceanic biogeochemical cycle of iron; and how changing ocean conditions will alter productivity and ecosystem performance. 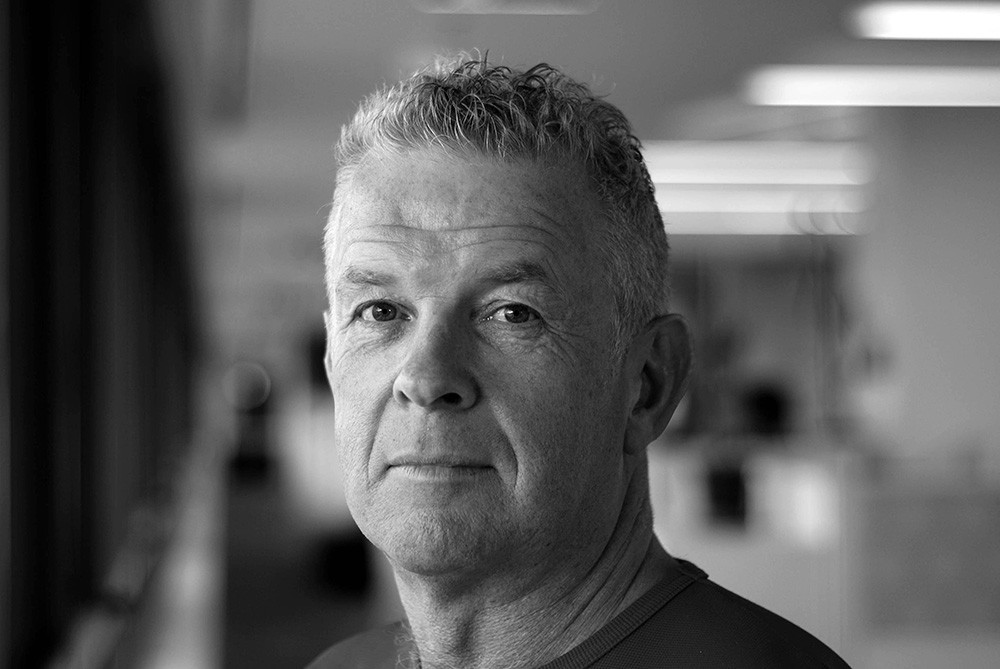