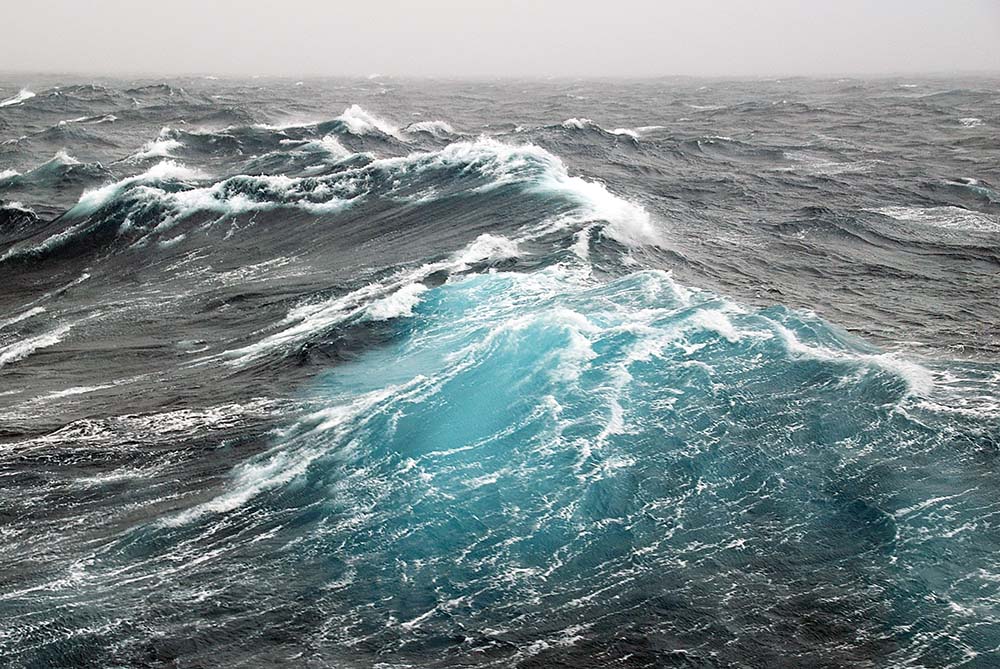 Antarctic Bottom Water (AABW) in the Australian Antarctic Basin has become fresher and lighter since the late 1960s, with largest changes observed near the sources of AABW. The volume of AABW with neutral density (γn) > 28.30 kg m−3 decreased by ≥50% between 1969–1971 and 2008–2012, thinning at a rate of >100 m per decade. Contraction of dense AABW was balanced primarily by expansion of water lighter than γn = 28.15 kg m−3 prior to 1995 and by inflation of less dense classes of AABW after 1995. Oxygen concentrations remained unchanged in the densest AABW and increased on neutral surfaces for AABW with γn > 28.31 kg m−3, between 1995 and 2011–2012, consistent with continued ventilation over this time period. The observed changes in potential temperature, salinity, density, volume, and oxygen of AABW can be accounted for by freshening of the source waters but cannot be explained by changes in formation rate alone.