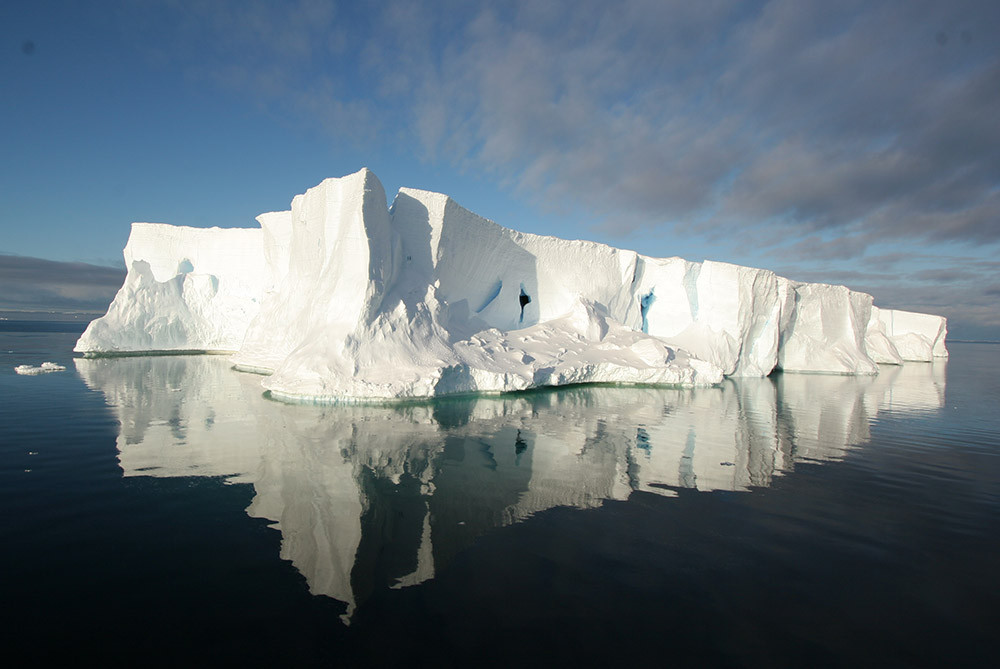 The United Nations Intergovernmental Panel on Climate Change (IPCC) released the Fifth Assessment Report (AR5) from Working Group 1 in Stockholm on September 27, 2013. Researchers from the ACE CRC played a lead role in the drafting and review of the report.

The United Nations Intergovernmental Panel on Climate Change (IPCC) released the Fifth Assessment Report (AR5) from Working Group 1 in Stockholm on September 27, 2013. Working Group 1 reported on developments in the physical science basis of climate change. View the video on the findings here.

The IPCC is the international body responsible for providing governments with the largest and most comprehensive summary of the latest scientific information on climate change. This work depends on voluntary input from scientists around the world and ACE researchers have been involved as coordinating lead authors, lead authors, contributing authors and as reviewers of the first, second and final drafts of chapters, both as scientific expert reviewers and on behalf of the Australian Government.

The following scientists led the ACE CRC’s contribution to AR5. Professor Nathan Bindoff is a physical oceanographer, specialising in ocean climate and the earth’s climate system, with a focus on understanding the causes of change in the oceans. He is one of the two coordinating lead authors of Chapter 10 – Detection and attribution of climate change: from global to regional for AR5. Professor Bindoff leads the ACE CRC’s Climate Futures for Tasmania project. He is Professor of Physical Oceanography and Climate Change and Ocean Processes program leader at the University of Tasmania and CSIRO Marine Research Laboratories. He is Director of the Tasmanian Partnership for Advanced Computing and Chief Investigator in the ARC Centre of Excellence in Climate System Science. As coordinating lead author for the Oceans chapter in the IPCC’s Fourth Assessment Report he contributed to the IPCC winning the Noble Peace Prize in 2007, shared with Al Gore. The Leader of the ACE CEC Oceans Program, Dr Steve Rintoul, is one of the two coordinating lead authors of Chapter 3 – Observations: Oceans for AR5. Dr Rintoul is an expert in physical oceanography. He is widely acknowledged as a world leader in Southern Ocean research, having made pioneering contributions to understanding the dynamics, structure and variability of the Antarctic Circumpolar Current. His work has led to a new view of the major pathways of the global overturning circulation and its role in the climate system.  He is presently leading the development of international plans for a multi-disciplinary Southern Ocean Observing System. Dr Rintoul is also Research Team Leader at CSIRO Marine and Atmospheric Research. ACE honorary research fellow Dr Ian Allison is a lead author of Chapter 4 – Observations: Cryosphere. Dr Allison’s research covers a broad field including sea ice; ice shelf ocean interaction; mass budget of the Antarctic ice sheet; and Antarctic surface weather and climate. He has played a lead role in international collaboration in glaciology and climate science for more than a quarter of a century through bodies such as the Scientific Committee on Antarctic Research; the World Climate Research Programme and the International Union of Geodesy and Geophysics. He was co-Chair of the Joint Committee for the International Polar Year 2007-008. Dr Constable leads the ACE CRC Ecosystems Impacts Program. He is alead author for Working Group II of Chapter 28: Polar Regions. The IPCC’s Working Group II covers Impacts, Adaptation and Vulnerability and will release its contribution to AR5 in March 2014. Dr Constable is leader of the ACE CRC Ecosystem Impacts Program. He is a marine zoologist by background with research interests in the development of population, food web and ecosystem models to facilitate studies on ecosystem dynamics and to aid the development of appropriate conservation measures and sustainable fishing limits. This includes taking into account the impacts of climate change. Dr Constable is actively involved in negotiation with international science collaborators and coordination with industry, government and NGOs. He is a Principal Research Scientist at the Australian Antarctic Division. History of the IPCC.