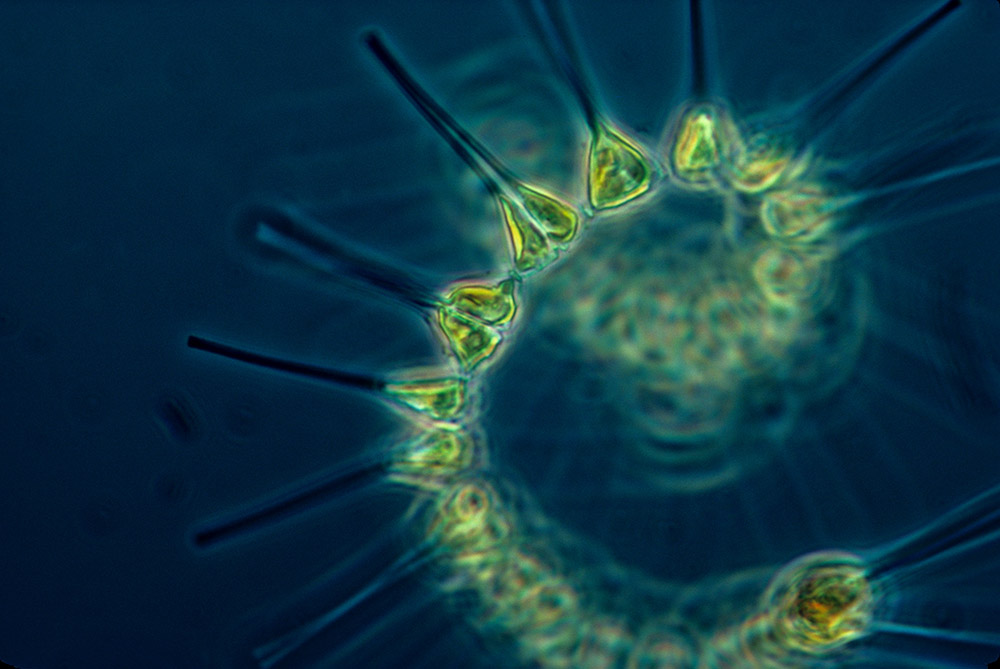 Concern over human-driven climate change and the lack of success in constraining greenhouse gas emissions has led to growing interest in marine geoengineering as part of a potential solution.

When marine phytoplankton die and sink into the deep-ocean, their carbon is sequestered where it may remain out of contact with the atmosphere for decades to millennia.

One of the most prominent among the proposed carbon dioxide reduction interventions is ocean fertilisation, which targets the removal of atmospheric carbon dioxide by the addition of nutrients such as iron, nitrogen or phosphorus compounds to stimulate the growth of marine phytoplankton.

The purpose of this Position Analysis is (i) to inform Australian federal and state governments and the broader community about the growing pressure to use the oceans for geoengineering in general and ocean fertilisation specifically; (ii) to provide an update on research concerning ocean fertilisation; and (iii) Identify issues for consideration in science and policy development.