Proceedings of the National Academy of Sciences (Volume 112, Issue 11) 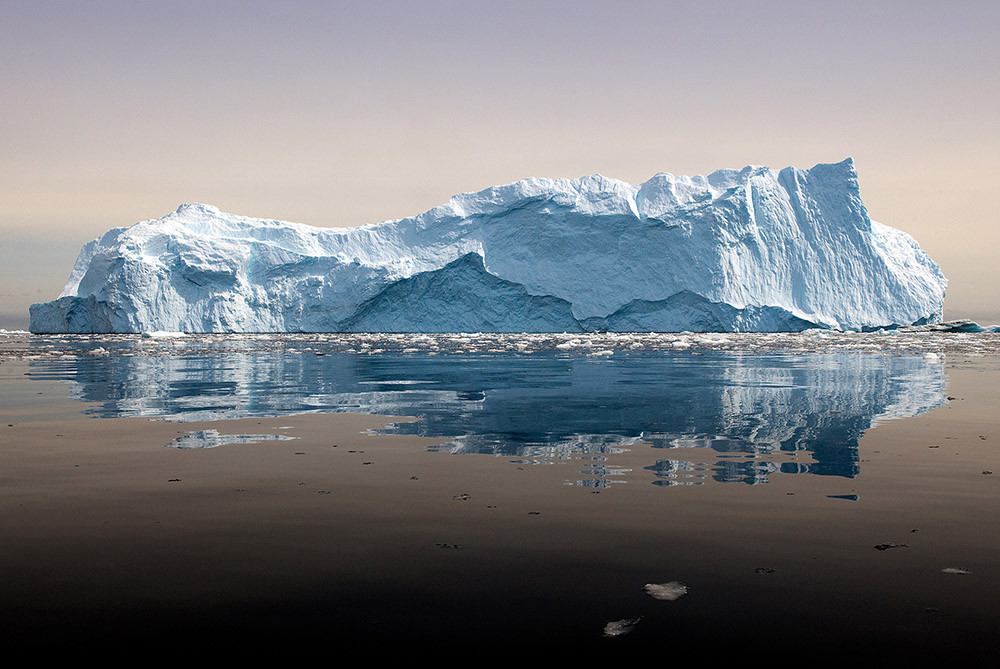 The floating parts of the Antarctic ice sheet (“ice shelves”) help to hold back the flow of the grounded parts, determining the contribution to global sea level rise. Using satellite images, we measured, for the first time, all icebergs larger than 1 km calving from the entire Antarctic coastline, and the state of health of all the ice shelves. Some large ice shelves are growing while many smaller ice shelves are shrinking. We find high rates of iceberg calving from Antarctic ice shelves that are undergoing basal melt-induced thinning, which suggests the fate of ice shelves may be more sensitive to ocean forcing than previously thought.