Ice cores are an extremely valuable resource for understanding the forces driving climate change. Snowfall that collects on the Antarctic ice sheet every year captures atmospheric concentrations of dust, sea-salts and other chemicals from natural and human sources, as well as trapped air bubbles. Analysis of the physical and chemical properties of the ice and air bubbles can reveal detailed information about past temperature, atmospheric circulation, snowfall, solar variability, biological activity and sea ice extent. Ice cores can also provide a reliable record of large events elsewhere on the globe such as volcanic eruptions, forest fires and droughts.

Understanding the forces that drove and shaped the Earth’s climate over past millennia is vital for predicting and understanding future climate change.  It enables climate modellers to test and refine their predictions, and provides a basis for comparing current change with long-term patterns. One of the major gaps in our understanding of the global climate system stems from a lack of well resolved climate records for the Southern Hemisphere.  This need was strongly emphasised by the Intergovernmental Panel on Climate Change in its most recent AR5 update.

The ACE CRC’s Antarctic Climate Variability project team is working closely with its Australian and international partners to close these gaps in our knowledge of past global climate conditions, to ensure governments, policy makers and planning agencies can make informed choices about the future. 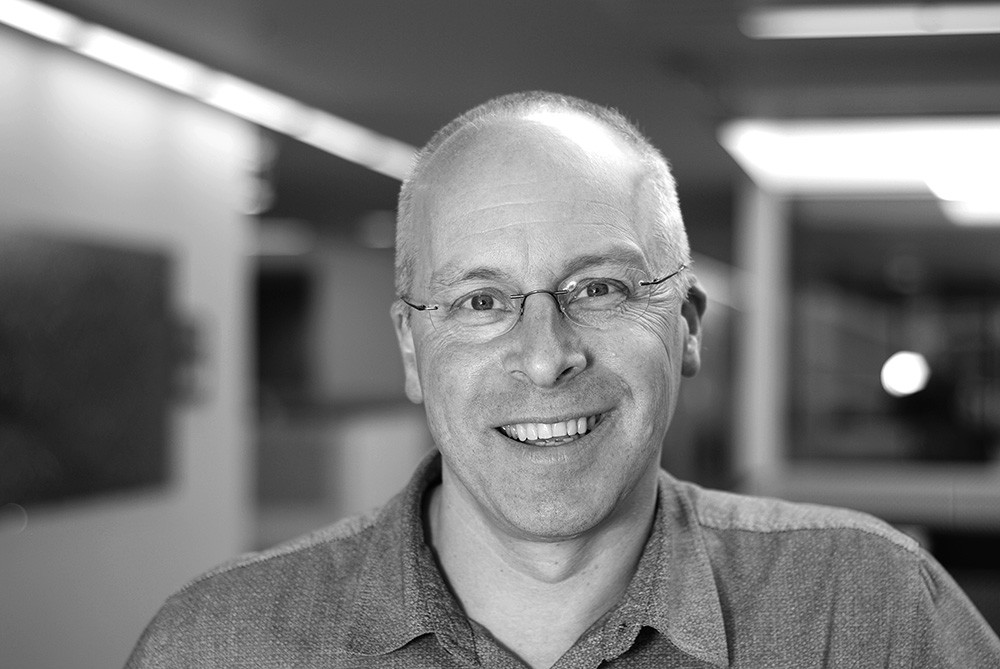 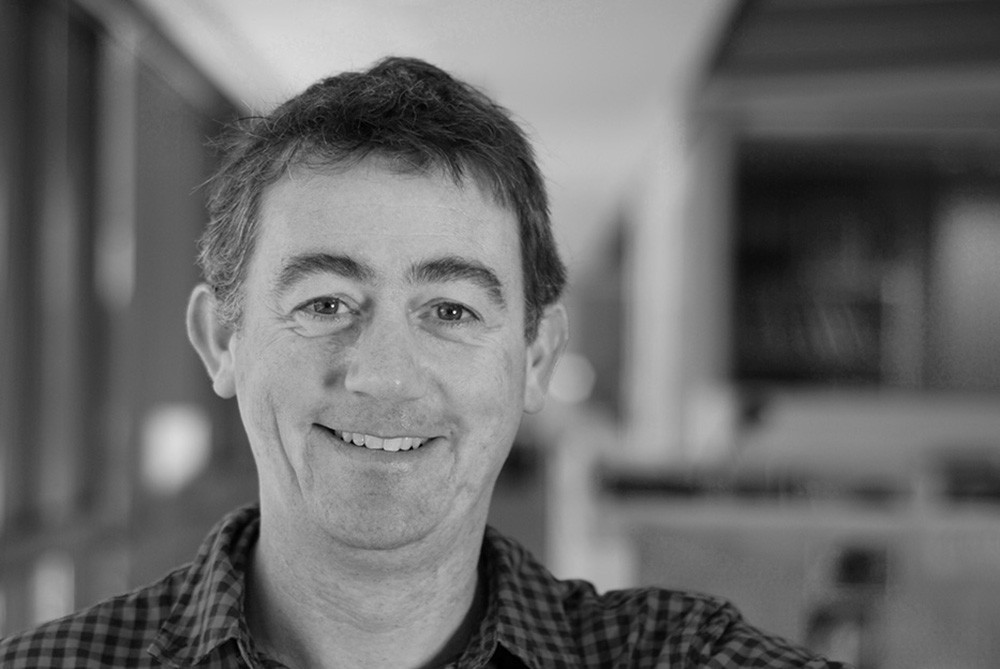 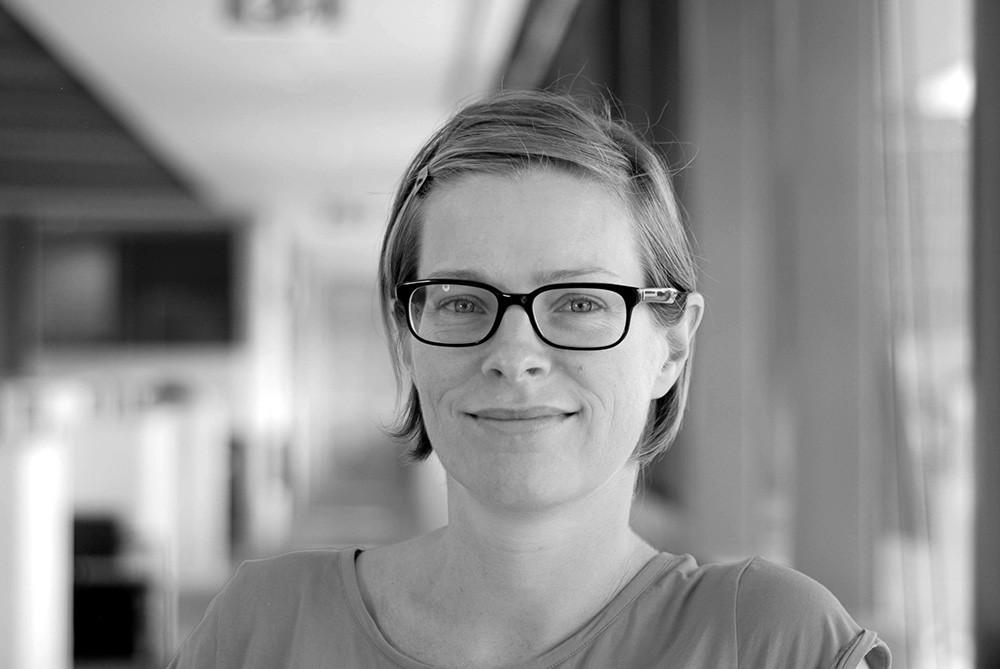 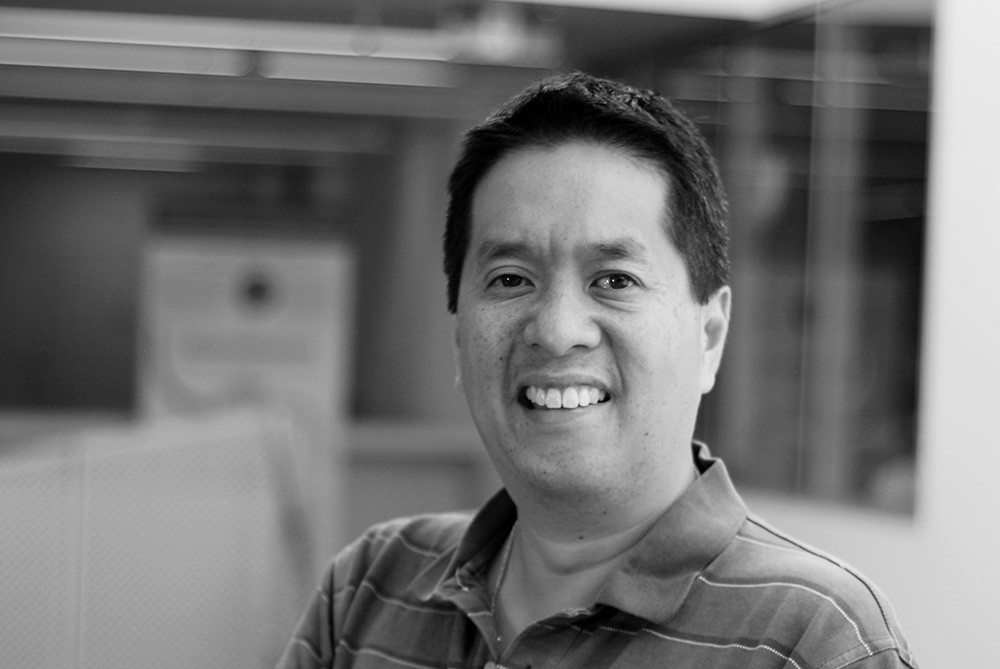 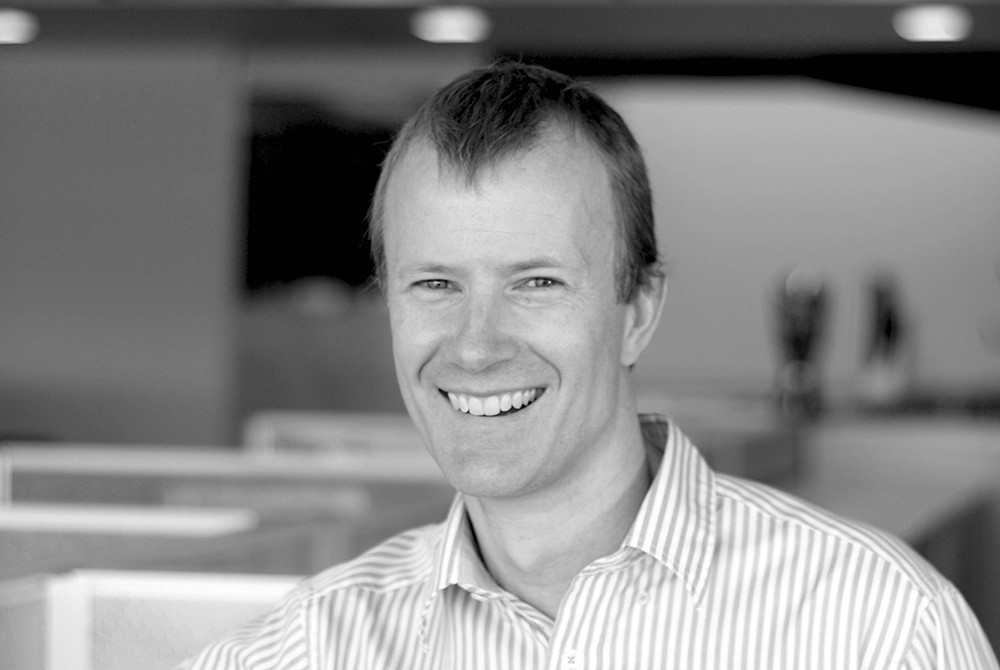 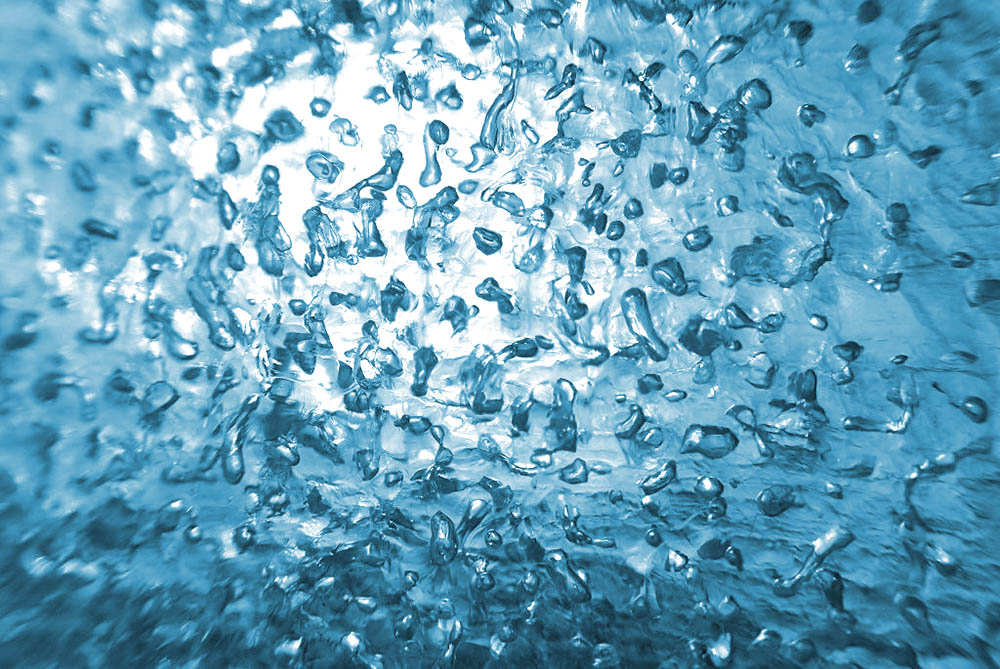